An Interview with Townsend Coleman 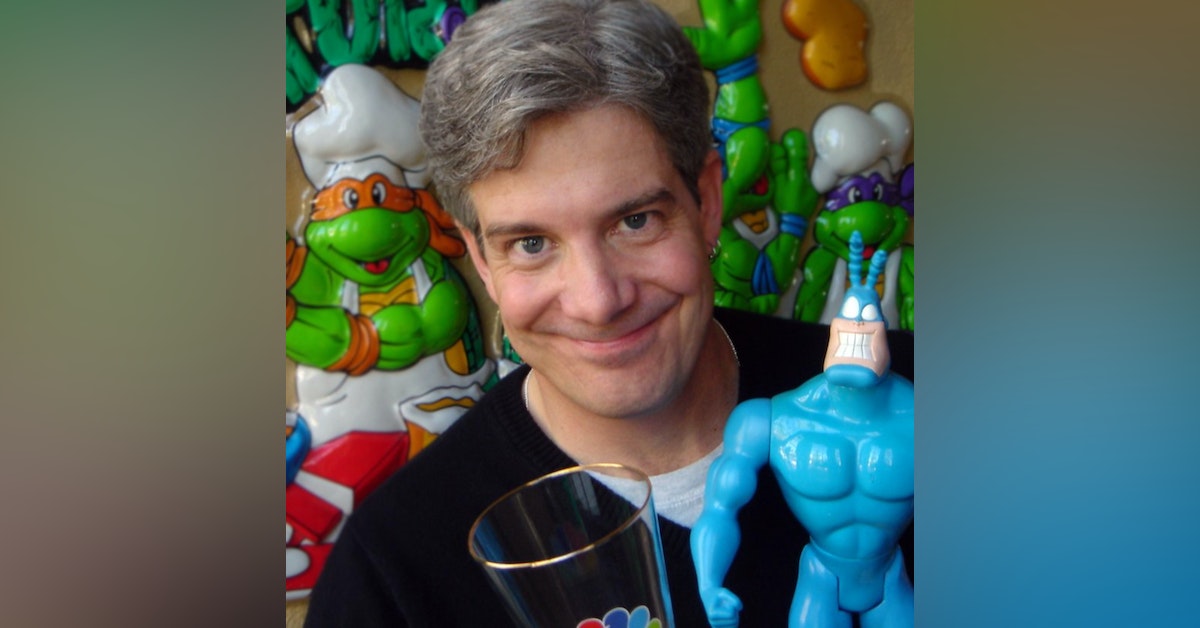 Joining us in the sewer lair today we have the original voice of Michelangelo from the 1987 Turtle Cartoon Mr. Townsend Coleman! We are talking about his career as a voice actor from his roles as The Tick and of course Michelangelo. You will not want to miss his take on the Last Ronin! This is a great conversation where we got to have a chat about the cartoons we love, and even some experiences where he has met fans at conventions. Epic Tales from the Sewers proudly presents Mr. Townsend Coleman! 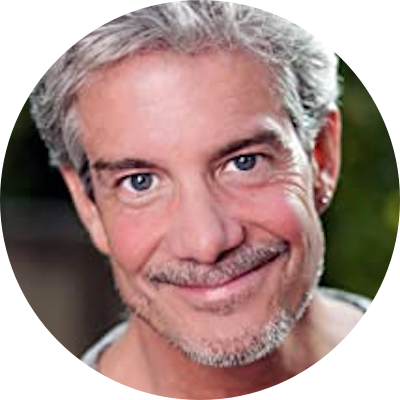 From IMDB.com:
As a busy Hollywood voice-actor, Townsend Coleman is perhaps one of the most recognizable voices on TV. For 16 years, he was the voice of NBC's "Must See TV" and "Comedy Night Done Right" primetime comedy promos, including hits from Seinfeld and Frasier to 30 Rock and The Office, as well as the promos for "The Tonight Show" starring Jay Leno (then Conan), "Late Night with Conan O'Brien" (then Jimmy Fallon), "Last Call with Carson Daly" and "Saturday Night Live". He currently voices the daily on-air promos for the long-running "Live with Kelly and Michael" and radio spots for "Judge Judy", in addition to regularly voicing primetime promos for ABC Family, The Hub, and now, ABC-TV.

But the character behind the voice really came to life in 1985, when Coleman, having just moved to Los Angeles from Cleveland, Ohio, auditioned for and got a part on the animated hit, "Inspector Gadget". As the voice of Corporal Capeman, Gadget's bumbling assistant, he embarked on an entirely new career, providing the voices for some of the most memorable characters in cartoons and commercials. In addition to thwarting evil as the voice of "The Tick", Fox Kids' hit animated series, he has provided the voices for many popular cartoon characters, including Michaelangelo, Rat King, and Usagi Yojimbo on the original, long-running cartoon series, "Teenage Mutant Ninja Turtles". He also voiced Waldo on "Where's Waldo?", Gobo, Architect, and Wrench on NBC's animated "Fraggle Rock", Scott/Teen Wolf on "Teen Wolf", Scratch on "Spacecats", the voice of Wayne Gretzky on "Prostars", Riot on "Jem and the Holograms", Dragonflyer on "Glofriends", Rewind on the 80's "Transformers", and 20 years later, Sentinel Prime on "Transformers: Animated" for Cartoon Network, Neddy the Mallet on "Mighty Magiswords" for Nickelodeon, and the voice of Jason Whittaker on Focus on the Family's popular radio drama, "Adventures In Odyssey". 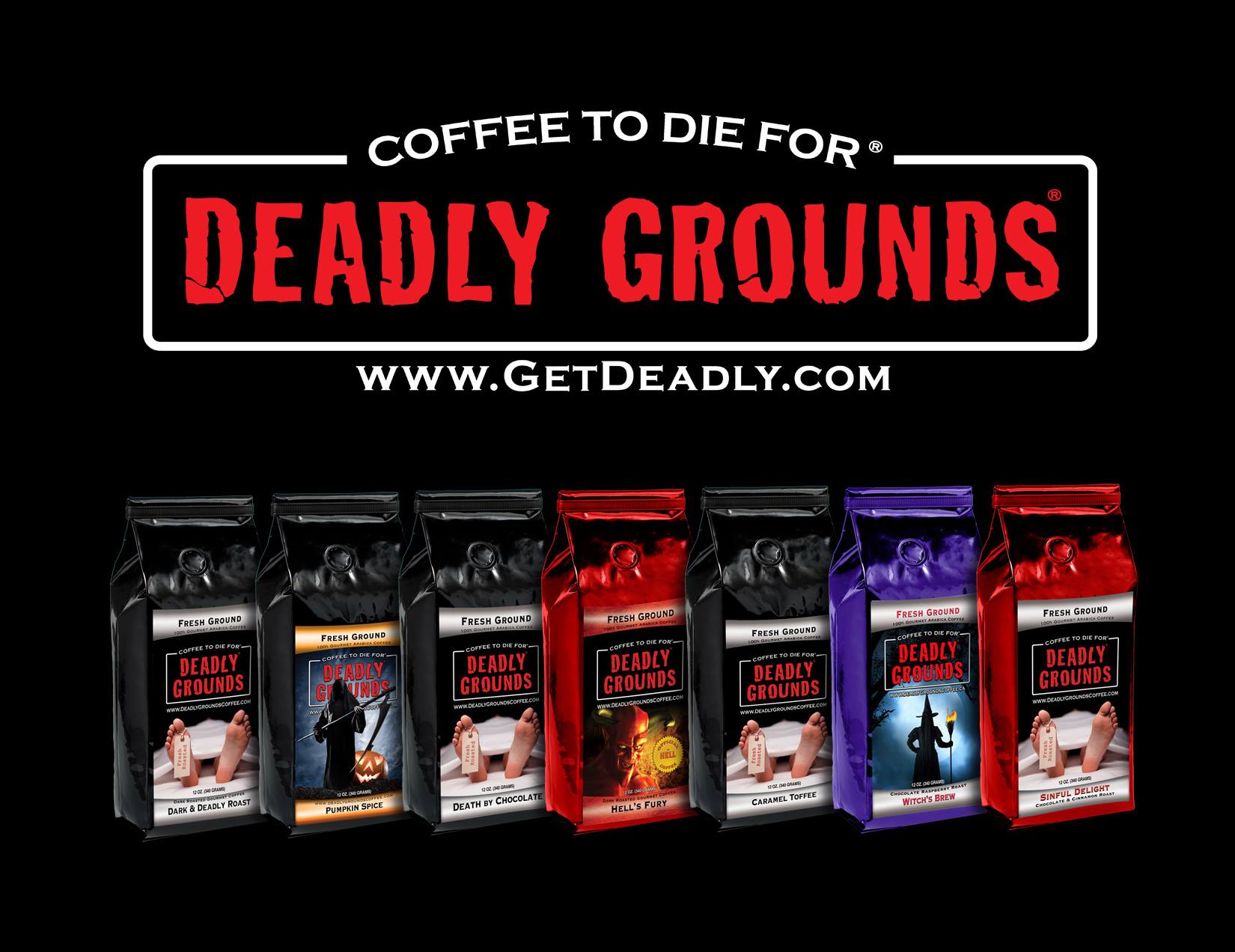