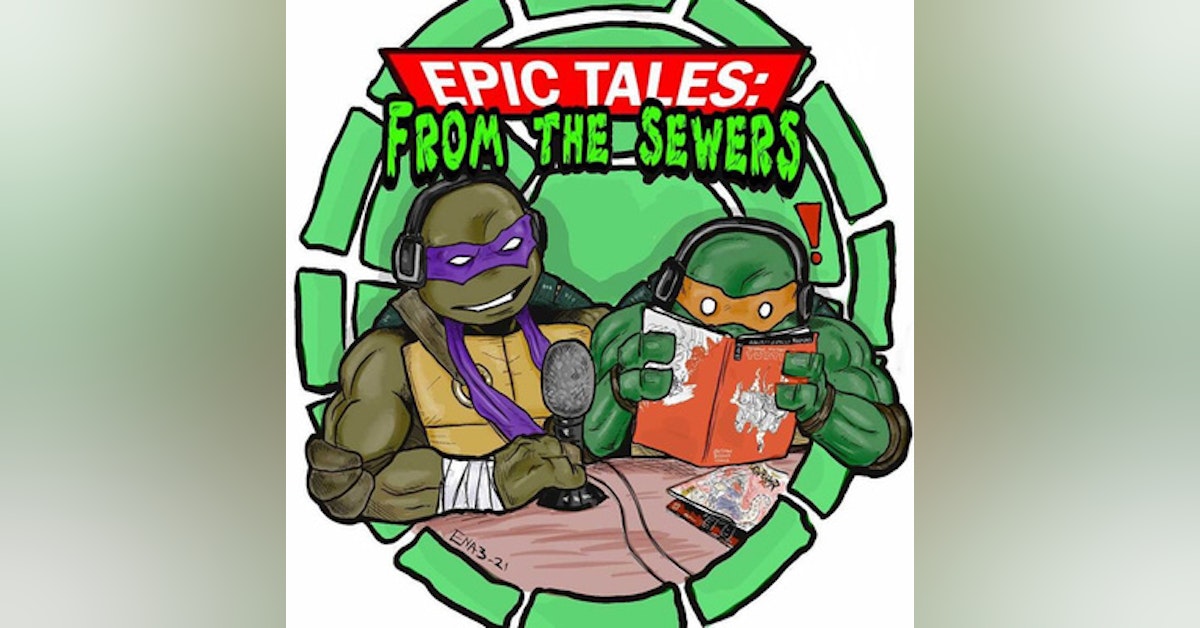 April O'neil has been the Turtles biggest fan and supporter sins issue # 2 of the Mirage Series back in the 1980's.

On this April-centric Episode I am joined by the Channel 6 Chick and Super TMNT fan Lydie Watters! @Channel6chick on Instagram.

Join us as we cover the IDW Best of TMNT April O'neil special.

From Rock soldiers, to Mousers to Mutant Eels April has handled a lot with the Turtles.

Check us out in our Facebook Group Epic Shells, and send us a message at Epictalesfromthesewers@gmail.com.