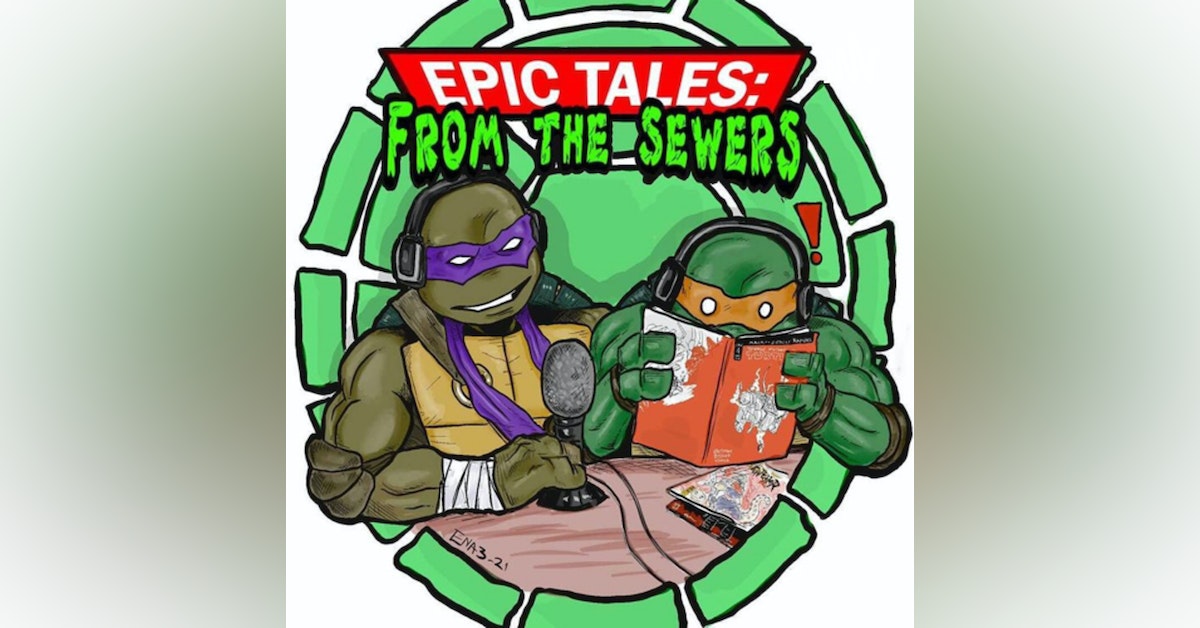 The IDW TMNT issues 15& 16 have Slash the giant Mutated snapping turtle has been mutated by Stockgen and programed to hunt the Turtles.

The Four brothers while looking for a new lair, are confronted by the behemoth in their new home.

What happens when the four take on the giant Snapper?

The Neutrino scientist Dr. Honeycott tells us his origin story of how he escaped the clutches of Krang and reveals some suprises about his involvement with the Turtles, Splinter and the Foot Clan, in the Fugitoid Micro-series.

A Pizza Recipe and the classic Playmates commercial for Slash & the Fugitoid.

Be sure to check us out at Epictalesfromthesewers.com or our Facebook Group Epic Shells!

--- Send in a voice message: https://anchor.fm/epictalesfromthesewers/message